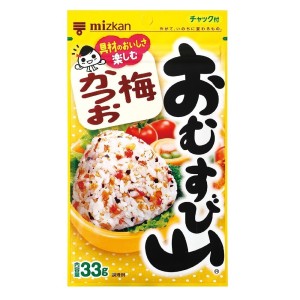 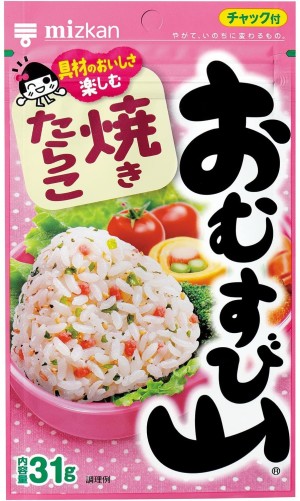 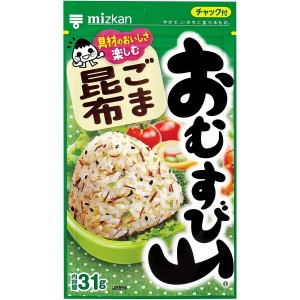 Natural seasoning for rice Mizkan Omusubiyama with sesame and chicken 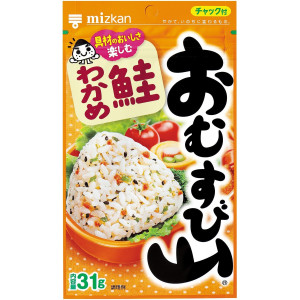 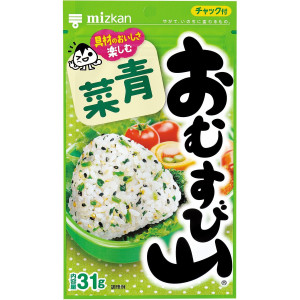 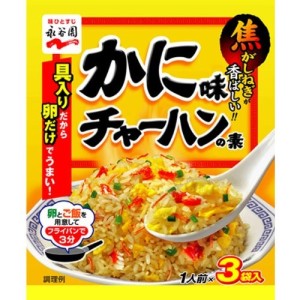 Seasoning for chahan with crab 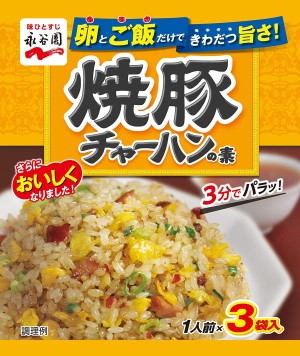 Seasoning for chahana with fried pork 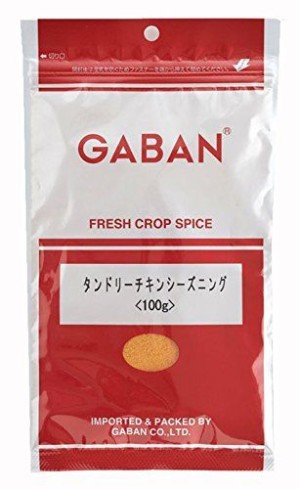 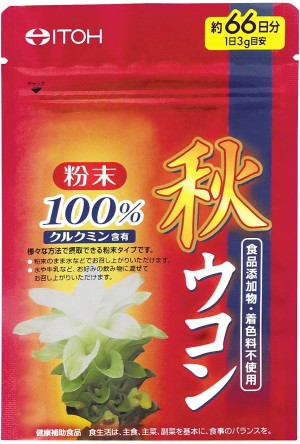 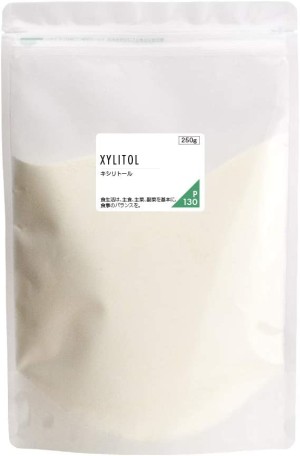 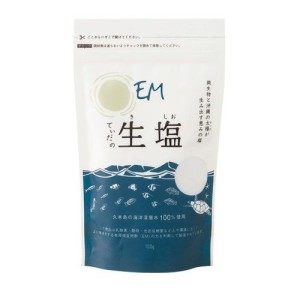 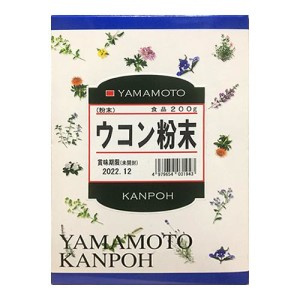 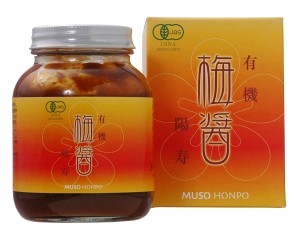 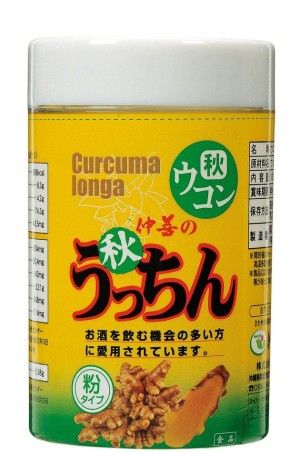 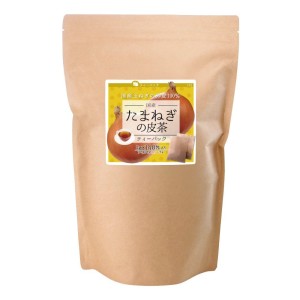 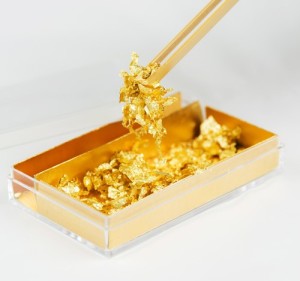 Japanese cuisine is unique in its kind. It is radically different not only from the usual European, but also from the Asian. When preparing food, the Japanese tend to maximally preserve the natural taste and appearance of the products used. Therefore, the dishes use only fresh ingredients that are subjected to minimal heat treatment.

Rice is one of the staple foods that form the basis of many Japanese cuisine dishes. Due to its neutral taste, it is perfectly combined with seafood, meat, and vegetables. And to add piquant bright notes and flavoring accents to each dish help Japanese spices . In seasonings, the Japanese categorically reject flavors, dyes, preservatives and flavor enhancers - only natural spices, vegetables and other products that give the dishes an unrivaled taste and aroma.

Previously, wasabi and soy sauce were the only Japanese condiments that could be bought in supermarkets. Now you have the opportunity to order spices directly from Japan, and try to prepare exotic dishes from the Land of the Rising Sun in your own kitchen.

Japanese spices - an exquisite bouquet for your dishes

Choosing suitable Japanese seasonings , even a novice cook will be able to prepare a traditional dish of Japan. The recipe is simple - boil rice and mix it with spices. Stunning gastronomic experiences are guaranteed!